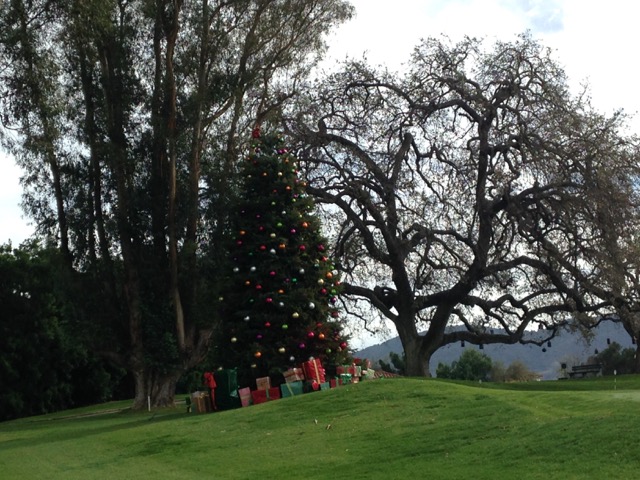 Would it not for the shadows, light would have no where to play,Illumination, no where to strut its wonder.Neither shadow nor light alone reveals the wholeness inherent in both together.Tenderly then, welcome the churning waves of possibility as they dance between form and idea, idea and form.Everything gleams in the surface of our acceptance of all that we are.Reality shuns the illogical and blesses the mystery.Solving riddles, light shows itself a temperate traveller.Opportunities for growth, easily scorned as such, can open our hearts into compassion.Let us be gentle with our attention when feeling we are falling behind.Somewhere within our soul, mercy finds its way into the foreground of our awareness,Touching grace as it uncovers a direction heretofore unseen.Invitations arise everywhere, and as we accept those that are ours to accept,Celebrations regale our arrival and harken us to higher ground,Everyone of us a chiaroscuro of light and shadow dancing among waves and particles forming and reforming our image in a likeness heretofore unknown.
written with love on December 20, 2014, the Winter Solstice, the shortest day of the year, in Ojai, California with the promise of expanding light inherent in tomorrow. Namaste, Ross
(c) Ross Foti 2014